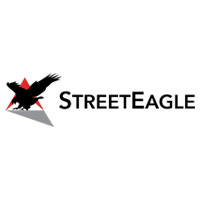 Air-Weigh, the global leader in electronic on-board scales, is teaming up with InSight Mobile Data to provide a seamless fleet management solution for the refuse market. 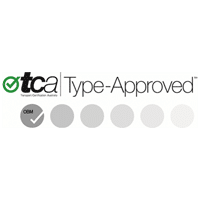 Air-Weigh becomes one of only three scale manufacturers in the world to receive this certification. 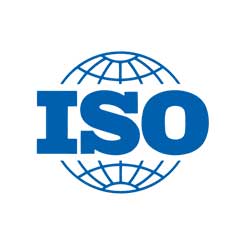 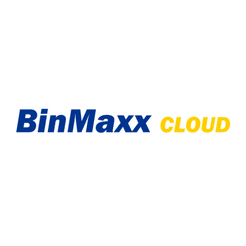 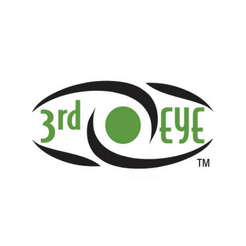 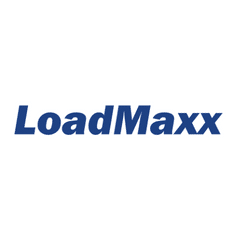 Air-Weigh has announced their LoadMaxx trailer scale will now be available for spring ride suspensions. 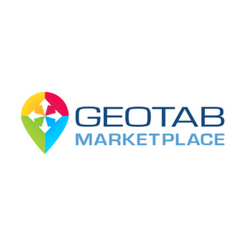 Geotab announced the availability of the Air-Weigh LoadMaxx solution on Geotab Marketplace. 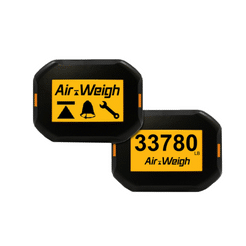 Air-Weigh is excited to announce the release of the next generation LoadMaxx Trailer Scale. 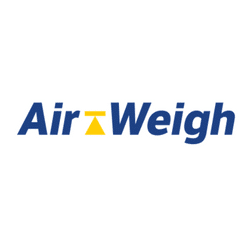 The first and only work truck scale!

In the past, onboard scales for commercial work trucks have not been available, that just changed. 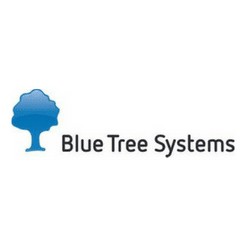 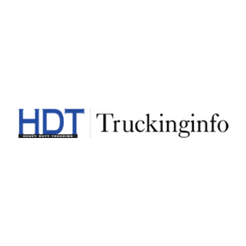 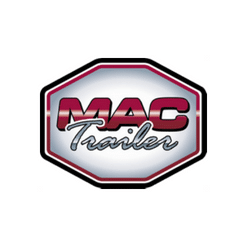 Landoll Corp. is celebrating its 50th anniversary this year with the release of a special heavy-haul, detachable lowboy trailer. 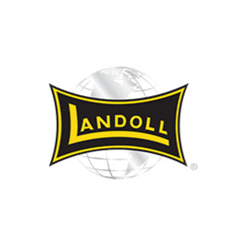 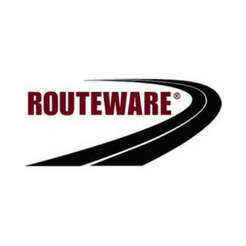 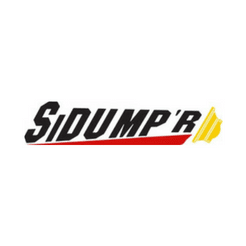 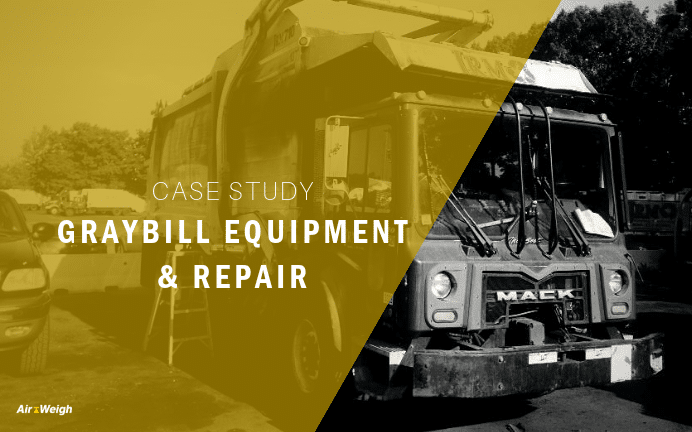